History and text by Emil Milano and Al LeGrow

The Long Island Street Association has a fifty six year history. Listing all the events and members that bonded the club wouldn’t be feasible, therefore, here’s a brief account of how the club started and how it transformed into a respected association for street rodding.

In 1965, a small group of hot rod owners met at a car show in Manhattan. This event was the beginning of many subsequent events that brought people together.

The members would regularly meet at spots like local malt shops. After a few meetings, they decided to register their group as an official organization that would hold monthly meetings.

The name, Long Island Street Rod Association, was chosen in the beginning but it wasn’t officially registered until 1972.

When they wanted to register the club in the ’60s, they were told that another association had the same name. Until they could provide proof that the other organization had become stopped its functions, they couldn’t register as the “Long Island Street Rod Association.”

It took a lot of time to locate the president of the old Long Island Hot Rod Association and explain the issue about brand name similarity.

Our club members worked hard to bring the organization to this level. It was a lot of work to get a license for the name, but it was imperative, just as it is today.

When we look back, we’re convinced that all those efforts were worth our time and effort. 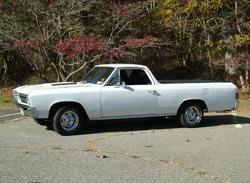 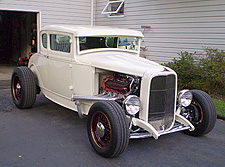 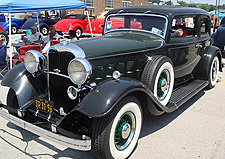 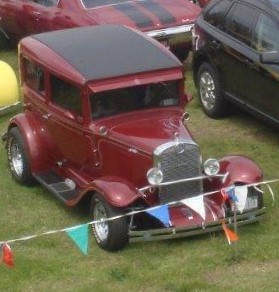 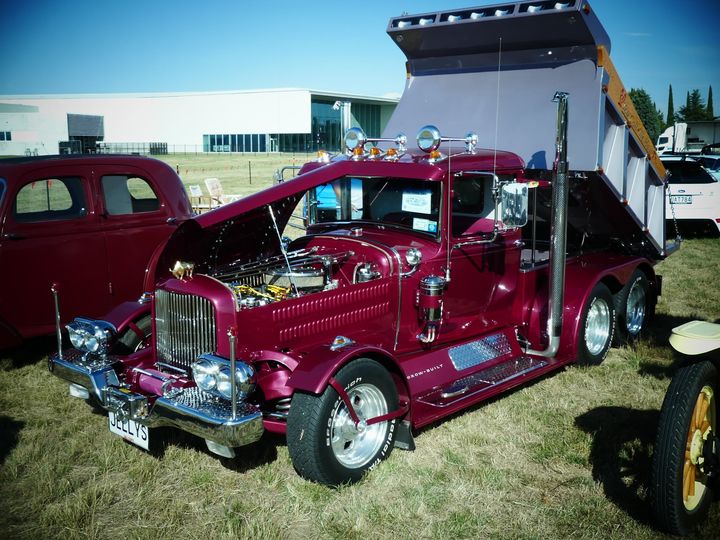 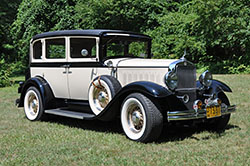 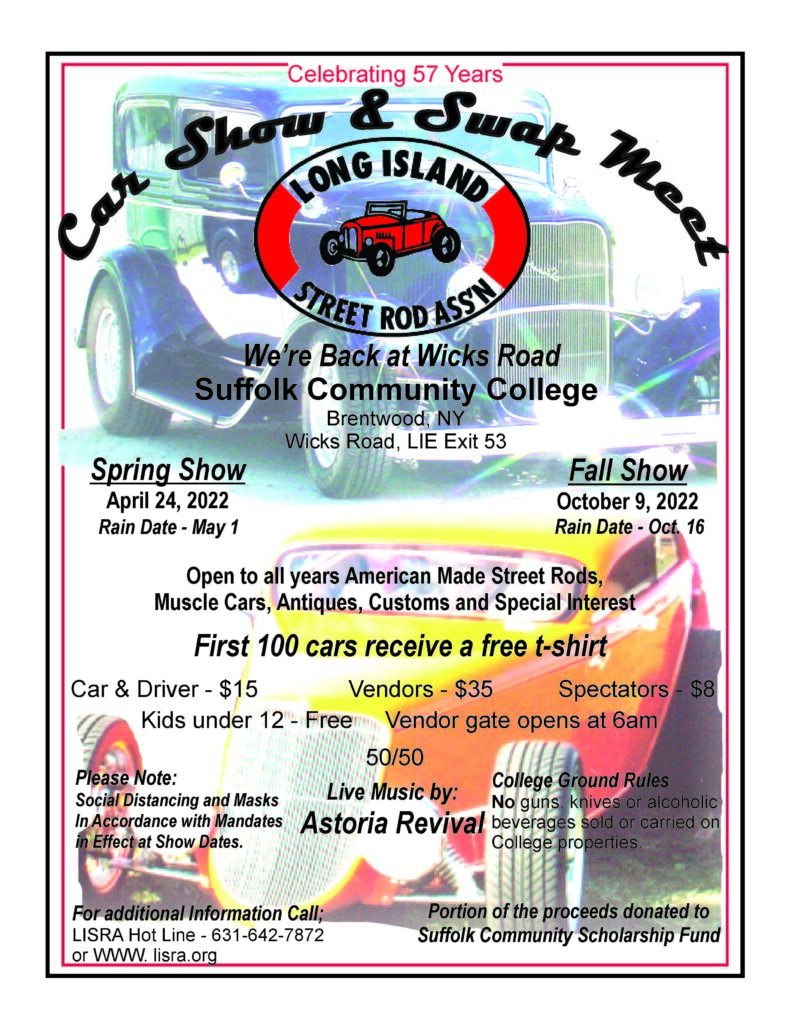